My Curves Lost Me a Job 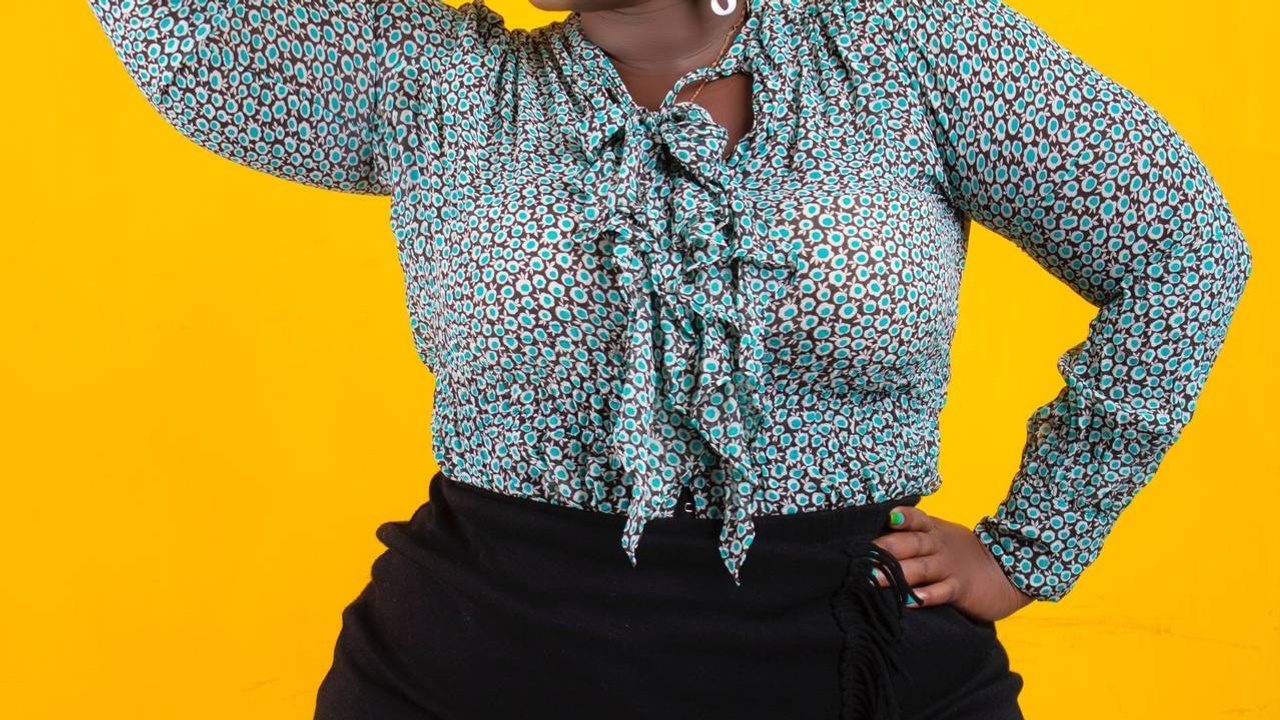 Before the pandemic hit, I was serious about finding a full-time job. As an adjunct professor and freelancer, I was ready to take a step in my career and commit to one employer (plus, benefits!).

In one summer, I went to nine job interviews. Each one brought a fresh round of dread and anxiety for interview day. Not only did I have to speak professionally, but I also had to look professional.

With a curvaceous, full figure, I find it challenging to find flattering, well-fitting professional clothes. Button-ups create little gaps on my chest where my bra can show through, dresses hit too high above my knee, pants curve tightly on my hips and butt.

Despite the challenges, I’ve learned what works on my body for the work environment. Having worked at a college for three years, I’ve become familiar with its dress code, navigating those halls in a variety of outfits.

So when it came time to interview for a Big Time Job at this same college, preparing my outfit for interview day was the least of my worries. I was more concerned about showcasing my skills, my rapport with colleagues and my knowledge of the field of instructional design.

For the interview, I had to prepare a formal presentation showing how to build online classrooms. I prepared for two weeks, ran through the presentation a dozen times and rocked it on interview day. I knew my experience in teaching and project development would help me feel confident and in control in the room.

I was elated to receive a call back to the final round. The validation that I’d done well and was a top candidate had me beaming with pride. I expected the final round would be a formality, to see how I fit into the workplace. I was hopeful my personality and diverse workplace experience would compensate for my lack of field experience.

My close friends all shared a similar sentiment: “You definitely have the job.” Their early confidence and congratulations had me optimistic.

I was devastated a week later when I received the call telling me I would not be getting the job.

The woman on the phone sounded genuinely sorry and empathetic. She said I had many qualities that made me an excellent candidate for the position, but ultimately, I wasn’t the right fit.

The question itched at the back of my mind in the coming weeks: What could I have done differently?

I painstakingly replayed the answers I gave in both interview rounds, wondering where I’d misstepped. The question itched at the back of my mind in the coming weeks: What could I have done differently?

About a month after my interview, I ran into a friend who worked in the department I’d interviewed for. I told him I’d gotten to the final round of the interviews and had been hoping to join the team.

He leaned in closer to me. “I’m sorry to be the one to tell you this, and this is a terrible excuse,” he began.

He continued, “Some of the committee members didn’t think that you dressed professionally enough for the job.”

Seeing me stunned to silence, he went on. “It wasn’t your qualifications,” he said. “Everyone in the department was impressed by your presentation. They just had concerns about how you’d present yourself in the office.”

I couldn’t believe it. That was the reason?

They just had concerns about how you’d present yourself in the office.

I felt embarrassed, reimagining my interview outfits: I wore a black high-waisted dress, stockings, and a tailored suit jacket. In my final interview, my dress had buttons down the front. Being a 38DD chest size, I’d placed small, black safety pins behind the buttons to reinforce their fastenings, so they wouldn’t bust open during the interview. Had they gapped anyway, revealing my cleavage? Did it seem juvenile, that perhaps I hadn’t worn a dress in my size?

Or was being a larger curvy woman too dangerous for the workplace?

Did my shape determine the amount of authority or respect I could command in the office? If I’d dressed like the men in the room — a button-down shirt and khakis — would I have still been declined the job?

I had felt confident and pretty on my interview day, not with any thought that my appearance would be my downfall. Now, I was ashamed that I actually thought my outfits for those interviews were classy and flattering.

The more I thought about it, the more my embarrassment turned to fury. I had been beating myself up for everything I did and said in that interview, when it turned out, the one factor I hadn’t considered at all — my natural shape and size — had been my undoing.

Then, I just felt a deep sadness. A sadness that some of the interviewers on the committee hadn’t been able to look past my appearance to listen to what I’d had to say. Sadness for any woman who has been through an experience like mine. Naively, I’d never thought this would happen to me.

Now I feel plagued by the idea that whenever I enter a professional workplace, my colleagues will immediately size me up.

Now my lingering anger has turned into activism. I don't want to brush off this experience as some bias from a single interview panel. I know there are others like me, who’ve been turned away for a large chest or curvy waist.

We need to end workplace dress stigma and not let women feel hung up on or ashamed of their appearance. We need to see past appearances and listen to what women have to say. Chances are, it’s a pretty damn good idea.

Rachel Kolman is a freelance writer and editor and a new resident of the Pacific Northwest, after spending the first three decades of her life on the East Coast. She has an MFA in Creative Writing from the University of Central Florida and has written for a variety of publications across the web, including Cosmo, Good Housekeeping, Bustle and more.