Teaching Girls How to Drive 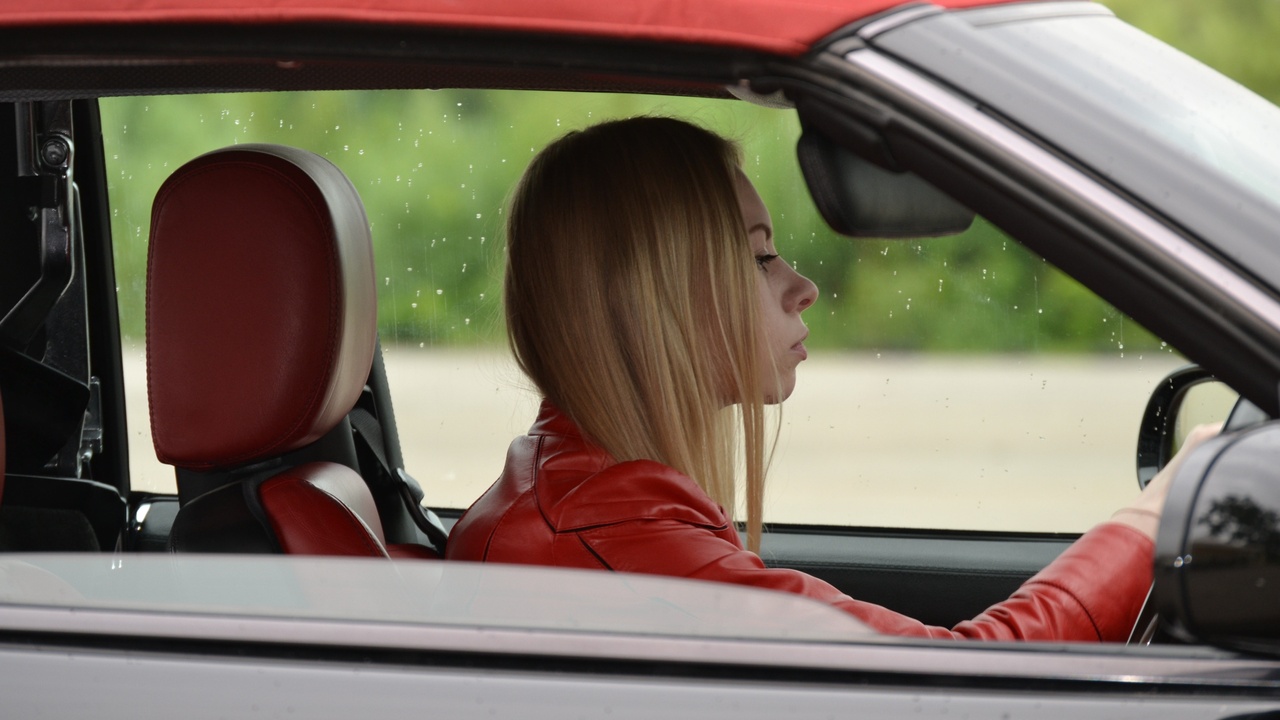 I received my California teaching credential in the late 1970s and couldn’t wait to actually be paid for my passion: sharing literature and composition with middle and senior high school students.

To my dismay, my inner-city district had leaped into a quota equity program that excluded me. In the zeal to create gender and ethnic equity among teachers, English was determined to be overloaded with female instructors (the reverse being true for science and math).

Despite my glowing student teaching recommendations, I could only get day-to-day substituting jobs, most of which were outside my subject. I found myself “teaching” P.E. and asking the students the rules of the games they were playing; or in-home economics, being asked to repair broken sewing machines.

Frustrated, I returned to school to earn a credential in a male-dominated field: traffic safety.

Thirty men and one woman occupied the desks.

One glimpse into the room told me I was in the right place. Thirty men and one woman occupied the desks. My teacher was Professor Meister, an agile, compact man with a crew cut.

Professor Meister must have been 60 years old, ancient to me at the time, and he was consumed with a passion and desire to protect life and property on the roadway. His enthusiasm was palpable, and his likable evangelistic delivery held me spellbound. He never ran out of stories, both graphic and heart-rending, to illustrate the need for roadway regulations and car safety innovations.

I walked away from each class with a new roadway discovery — blue reflectors indicating a fire hydrant at the curb, highway reflectors shining red when approached from the wrong direction. Everything seemed immediately useful to me as I entered my Dodge Colt in the campus parking lot.

While I remained a classroom sponge, the other female student, Katherine, made herself known as a Mario Andretti counterpart. She felt the need to amend most speed and right-of-way laws Professor Meister presented. If he said the freeway limit was 65, Katherine would add, “But you won’t get a ticket for doing 70.”

Our instructor would restate the law, but Katherine insisted she never got a ticket for going just five miles over the limit and only rarely for 10. I wondered how many speeding tickets she’d received. Was she just taking this class to get a demerit removed from her driving record? Professor Meister managed to set her off again when condemning rolling stops. Katherine insisted one need only come to a complete stop if other vehicles were at the intersection.

All this drama from Katherine led our professor to say she dispelled the myth of overly cautious female drivers.

After a year of traffic safety courses and in-car and in-simulator training, I earned my Traffic Safety credential. Thankfully Katherine was not in my district, and my application to teach driver’s education and training was looked upon with favor.

In driver’s ed, I showed films in addition to instruction from our Drive Right textbook and the DMV handbook. We used the old reel-to-reel projectors, and occasionally the film jump. I’d learned a firm finger on looping film would steady the picture. Unfortunately, not all machines were the same.

During a scene of the original black and white Red Asphalt, I added a splash of color when my finger pressed into a spoke that entered the back of my finger and came out through the nail. It resembled a scene from the film and, to this day, I don’t know how I refrained from screaming or crying during class. After, I rushed to see my doctor and received treatment that included a tetanus shot.

In a money-saving effort, my district removed the 10-hour in-car training that traditionally took place during the school day. It created a competency-based system to be held before and after school and on Saturdays.

The men, many of them P.E. coaches, seemed to enjoy making women driver jokes.

Teachers willing to teach under this new system were invited to a meeting. No surprise, I was the only female in attendance. The men, many of them P.E. coaches, seemed to enjoy making “women driver” jokes. Memories of Katherine helped me take their witticisms in stride. As a result of Professor Meister’s thorough and precise teaching, I felt safer and more aware on the road, and that was good enough for me.

The new plan had three instructors working at each of the district’s five high schools to teach students who’d had classroom instruction and gotten their learner permits. Under the competency-based program, students had to pass a list of skills, such as parking, lane changes, stops, and freeway entrances and exits, to earn the completion certificate.

It was obvious that many students had been practicing with parents or older siblings when they aced each skill on the first attempt. These students could complete the course in the minimum required four hours. Others needed more work on one or two skills, and they were done in six or seven hours.

Finally, there were students who’d apparently never seen any car panel controls. This last group would have so much trouble steering and maintaining an even speed that they needed two to three hours of practice in an empty parking lot before driving on a residential street. They couldn’t attempt freeway driving before the 11th hour.

My male counterparts, Don and Dave, hated to work with these “clueless” students. Often they would take them out for an hour and, realizing the extent of their limitations, have me trade a more skilled student for their big challenge. Nearly every trade I got was female, and many were immigrants from Southeast Asia.

I took great pride in the evolution of these non-drivers.

I took great pride in the evolution of these non-drivers. If it took the maximum allotted 12 hours to cover the basics, so be it. In some cases, the language barrier was profound, but I found showing, rather than telling, effective in reaching these students. I was most gratified to observe the confidence explosion in these girls as they learned skills like how to maintain their speed, center the vehicle in a lane or come to a gradual stop.

The four-hour wonders rarely developed a connection with the instructors. Often they displayed an overwhelming know-it-all attitude, which left little room for acquiring new safe driving skills. They walked away with a signed certificate and little else. By contrast, the 12-hour step-by-steppers left with the hows and whys of each maneuver coupled with a new belief in their ability to meet challenges while overcoming their fear of the unknown.

I was surprised to be recognized by our district supervisor for my patience with our so-called difficult students. Evidently, Don and Dave had mentioned our student trades. I don’t know whether they were complimenting me or joking about me being a sap, but I was glad for the chance to teach and to change, maybe even save, a few lives in the process.

Marsha Porter fell in love with writing when the 500-word essay was the punishment du jour. Since then, she’s reviewed movies, written articles and dreamed about writing the Great American Novel.

Imagine by Pixabay via Pexels.com