On Being a Mother Working in a Brothel 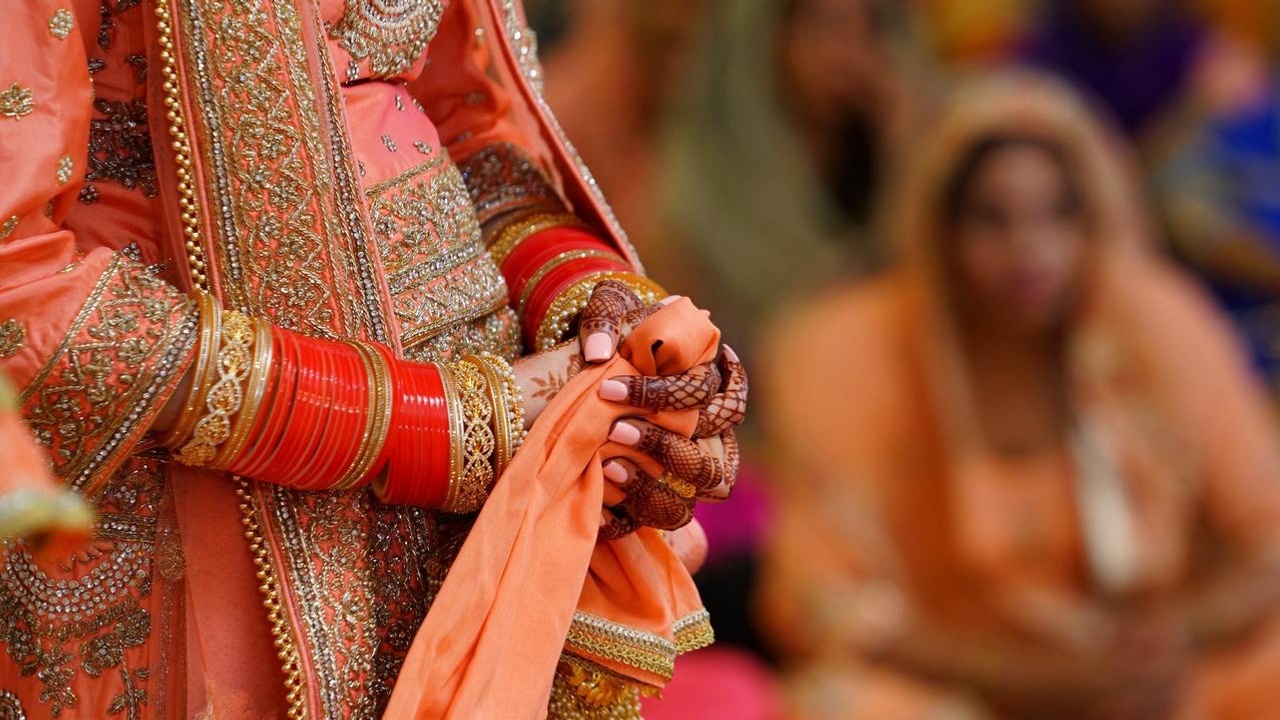 My tightly packed working hours mean the only source that connects me to the outside world is the T.V. I’m allowed to watch when I’m not dealing with my customers. I watch all the channels, but I enjoy watching news headlines the most. Maybe because it gives me a little sense of self as if I’m an important part of this world and not just another woman, working day and night to sustain life.

I stop feeling confined to this worn-out building I work in when I hear about these vibrant, goal-oriented women who are juggling their work and personal lives in a flawlessly balanced manner. I wonder if that’s even humanly possible? I mean, I’m still struggling a little in this context, to be honest, but I’m sure the saying, “the grass is always greener on the other side” is 100% true in this scenario since I am unable to comprehend that as smooth as their lives might appear to be on the surface they still have their share of miseries, don’t they?

The other day, I was watching this news headline about the Bollywood actress Deepika Padukone demanding to be paid an equal wage against her male compatriot, Ranveer Singh — who, by the way, is her husband. Is unequal pay and gender discrimination a real thing in other professions of the world?

Then thankfully, the gender pay gap is one of the only things I can’t complain about at my job. I’m not even exaggerating when I say mine is the only kind of job that completely revolves around what I, as a woman, can provide.

Although, working at a brothel, especially as a single mother, has its painful downsides.

One thing, I assume, that marks a slight distinction in the nature of my job and that of other women is the moral judgment and stigma associated with prostitution.

I might not be an expert, but after watching a million T.V. shows, I know that women, including all the single mothers like me around the globe, working in different walks of life, whether in the corporate world or the entertainment business, are struggling to be treated as equal and have their share of miseries. I believe my battle is no different.

Although one thing, I assume, that marks a slight distinction in the nature of my job and that of other women is the moral judgment and stigma associated with prostitution.

I’m often treated as an object rather than an actual human being — but, then again, I’ve heard that in most societies women were considered such. Historically speaking, in the African and Arabian peninsula, women were treated as slaves or entities or properties and were auctioned and sold with no basic human rights.

But things have changed now.

I persistently hear about how the era of wilderness is part of a long-lost past and how women, in general, have all basic human rights and are living on their terms. However, unfortunately, I feel like I am somehow stuck in the same vicious era of wilderness that has supposedly ended.

Sometimes I couldn’t help but compare my life with that of other working women. I wonder if these wonderful women who are well educated and have rightfully earned a place in a misogynistic, male dominant society also have superiors as disrespectful as the ones I have.

I’ve heard stories that in many workplaces, men tend to disrespect women and let gender bias define the organization's culture. But I do hope these bosses aren’t allowed to randomly spank these workers or use physical abuse as a way to satisfy their ego, as that’s a situation which isn't new to me.

If so, I would urge the government to make significant rules to solve this mistreatment. I don’t think there’s much that could be changed at my workplace, but I wouldn’t ever want any woman to go through harassment and abuse.

My essay might give you the impression that the life of a working woman is nothing but an infernal nuisance, but one should never ignore the break in the clouds, which for me is coming back home to my daughter.

I understand that most organizations with a female workforce allow maternity leaves. It’s even legally required in some countries. But agonizingly, unlike other lucky working women, I didn’t get to have my maternity leave.

It was a painful and wistful experience to endure. I would be lying if I said I didn’t have several mental breakdowns during those nine months of pregnancy. I desperately wanted to quit my job and run away, but another disadvantage of the job I’m stuck with is that once you’ve entered this network, the contract is forever binding. It’s more like wedding vows — ‘til death do us part.

Given my painful journey, the only ray of hope for me was that women out there get to have maternity leaves. I might sound like a saint here, but trust me when I say that whenever I was forced to entertain my clients through pregnancy, the image and well-being of other working women made me feel better about the world and helped me through the hard phase.

In the end, I was blessed with a baby girl.

At first, I was a little sad that the only legacy I could give my child was this awful job I was stuck with. But then I left her fate with God and concentrated on being a mother first.

That’s when I got to live with the actual struggles of a working mother. I had to leave her with my colleagues while I offered my services to random strangers. My heart ached like that of any other mother who had to leave her baby with a nanny to earn money. The stress of having bad clients made it even worse.

Nobody deserves to be abused or harassed, be it an office worker or a sex worker.

The violence and the physical exploitation meant I was sometimes unable to feed my baby.

From being in an abusive work environment to becoming a mother of a little angel, I’ve realized many things. For the first time, my well-being meant my child’s well-being, and that’s when the realization hit me: Regardless of how you earn a living, at the end of the day, every woman has a right to self-respect and dignity.

Nobody deserves to be abused or harassed, be it an office worker or a sex worker.

My life might make you believe that work and womanhood are in great contradiction and a woman who wants security shouldn’t work, but that’s not the issue. The world needs to change.

About the author
Mehroosa Bari is a writing enthusiast who didn’t know the meaning of heartbreak before being introduced to Cathy Kelly’s Lessons in Heartbreak. She’s an aspiring writer who wishes to be a published author of her own book series someday. When she’s not buried in books, she can be found in cafes arguing about mental health, basic human decency and how important pizza sauce is.

Image by Baljit Johal via Pexels.