I Was a Destitute Woman All Along 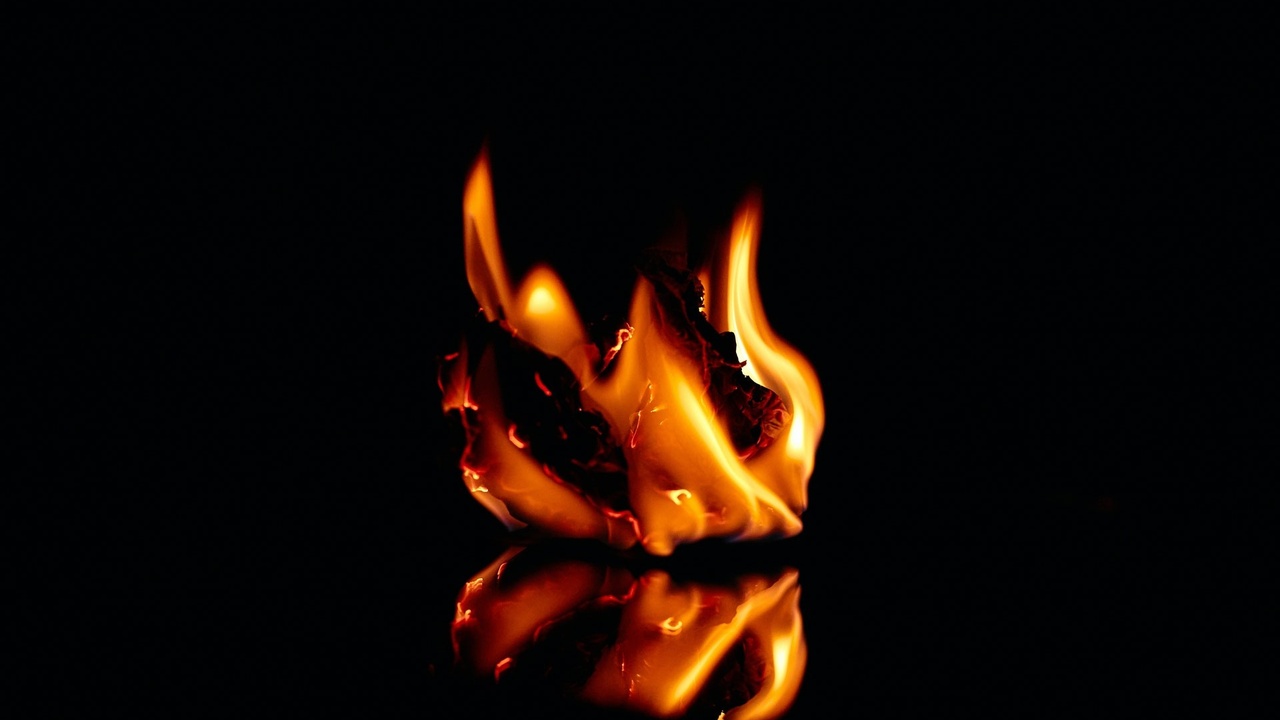 Growing up, I did not ever perceive there were any limitations placed upon me based on my gender. My dream had been to graduate college (which I did), live and work in New York (did that, too) and live my single life to its fullest (this, I did not do).

Just before moving to Brooklyn, I took my roommate's dog on a walk in the local park, and there I met the man whom, a mere nine months later, I would marry and subsequently spawn a half-dozen children over the course of eight years.

My career shift from international business to professional poop-butt wiper, tantrum tamer, and town Marshall of a gaggle of highly intelligent and incredibly active progeny meant my identity felt like sifting sand for over a decade. Then at age 40, I experienced an awakening that’s shaken the foundations of my womanhood and my relationship with money.

When you manage a large family on one income, penny pinching is a skill you acquire out of pure necessity. If a homemaker can’t manage a budget, the family can’t eat, so financial planning becomes a forte whether you like it or not. For years, I accepted the funds I had to work with were “ours.” My husband was able to successfully provide for us and excel at this work because I was performing a daily high-wire trapeze aact, juggling schedules, appointments, never-ending laundry and mystery carpet stains. I had my clearly-defined role, and he had his.

He began to question what I’d been doing with “his” money.

I was the sole manager of every penny that came into the home, and I managed my husband’s penchant for overspending by learning to embrace the thrill of thrift store and yard sale finds. The kids and I developed a sense of style and fun on the cheap, and we knew of no other way of life… until COVID-19 locked the gears of our lives.

Initially, the house tip-toed around my spouse’s at-home work presence, but the rest of us had school to accomplish as well, so the adjustment period was tough. All funds went toward toilet paper and groceries, as our food costs soared with eight people home all day, every day. My husband, who hadn’t checked the bank account balance for two decades, became savings-obsessed and began to question what I’d been doing with “his” money.

The possessive pronoun hit me like a slap to my face. I wondered how I’d been so blind to his true sentiments. Sure, he provided, but I managed. I’d never kept him from the account; he’d simply trusted me implicitly… until he, apparently, did not.

In multiple unilateral moves, he adjusted the budget, took over the bill payment and monitored my every move. I felt a complete sense of panic and loss; it was as if he’d robbed me of my identity while naming himself CFO despite having no skill for the job.

I was devastated to learn I truly had no financial power.

I was devastated to learn I truly had no financial power. Nothing was in my name; I owned nothing. I was, in a very real sense, a destitute woman who relied 100% on my husband’s provision.

I had no sense of ownership, and nothing to fall back on if our marriage went awry.

When I found my voice and confronted him about his bullying and overbearing actions, he rang the death knell of my financial provision by making our 18-year-old son the inheritor of the retirement account and removing me from its benefits entirely.

Had I not stood by him for 21 years, born his children and even coached our two oldest into one of the best colleges in the country? Did all of my skills, which enabled him to be successful, have zero value? Apparently so. He showed me his true colors, and they were dark, ominous and hurtful to my core.

Let mine be a cautionary tale. I’m a woman who had no career out of the home, who didn’t insist on joint financial assets. I’m trapped in a way I could never have perceived possible.

Yet, I have not given up on myself.

I have skills and a confidence and a will to ensure each of my children achieves their full potential and protects themselves from a false sense of security. My relationship with money was initially one of seeing its utility and my ability to stretch it to great gain. Now, as a woman without a career outside the home, I also see how the system favors the one whose name appears at the bottom of the paycheck. If the breadwinner chooses to remove their benevolence, money becomes a shackle and a millstone that will drag you to the depths of humanity.

So, I choose to leave it off and remember that I am more than a wife, and I am more than an account balance. My husband has won the power-grab, but he no longer retains control over my mind or body. I am exceptionally beautiful, capable and secretly know I am wiser, more adept and more powerful than I could imagine, because I know who I am, and I refuse to give up on myself. My inward spark is aflame toward everyone save the one who deigns to snuff it out, and I am content to live within those confines.

As I lie in bed each night, my tiny frame takes up a sliver of the mattress, and I now accept that my relationship with money is the same as that with my husband: It’s better and safer to keep both at arm’s length.

I’ve mounted a secret offensive, bulwarking myself and my children from the inevitable skirmish to come. For the first time in our marriage, I have my own bank account, internet history and call logs. Texts are immediately deleted, and an army of supporters are waiting, with arms like wings, to take us in and shelter us from the foreboding and stormy onslaught that lies just on the horizon.

I know when I eventually peer backward over my life I’ll see how the tokens of Providence, like breadcrumbs, have been left behind to assure me that my kids and I will not just survive, but thrive through whatever tomorrow brings.

For as long as she can remember, AE Morgan has aspired to be a writer. Like most mothers, she has put aside her dreams so that her husband and children can aspire to their greatest potential, and they have. She has recently found her voice and senses that the power and raw honesty of the wealth of her experiences make her a gentle woman with a lot to say. Not only has she birthed six children, she buried two of them in their infancy, and then went on to foster eight children — adopting two of them in 2020. The storms of life have attempted to beat her down but, by the grace of God, she stands. If you were to meet her you’d see nothing but a smile that hides a wealth of pain just waiting to be mined.

Image by cottonbro on Pexels.