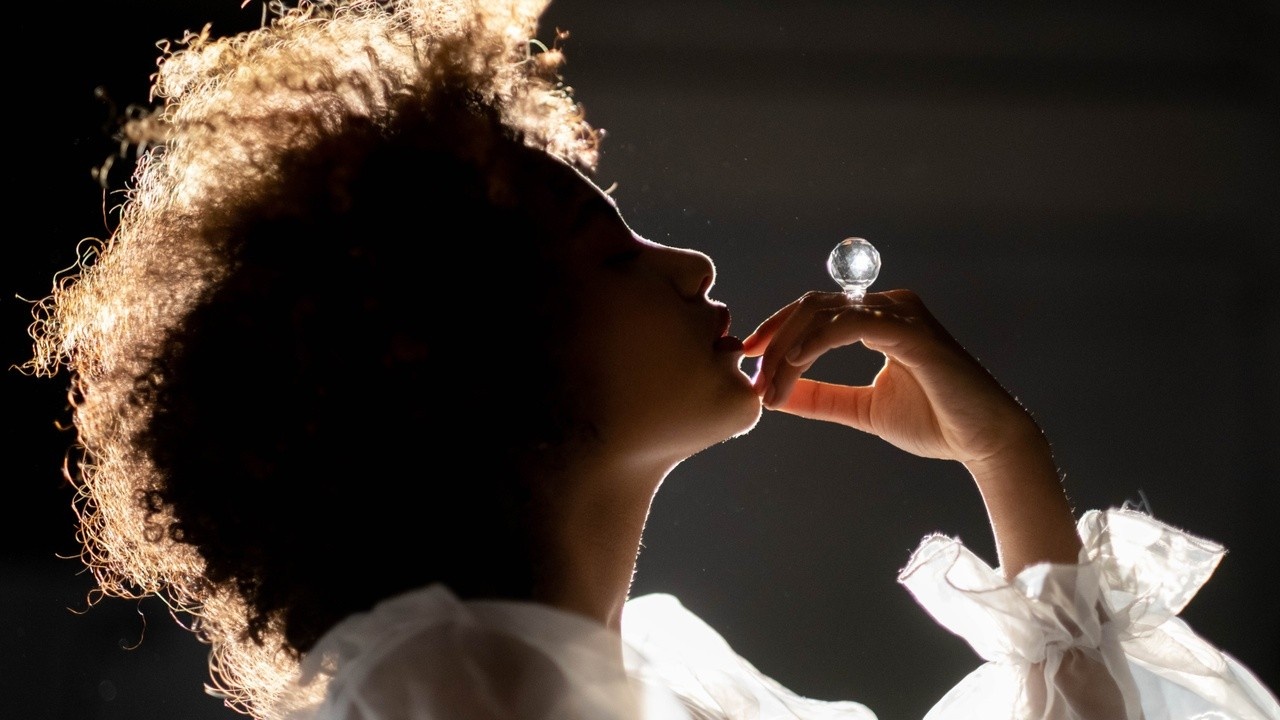 Due to the passing of discrimination protection laws like the Equal Credit Opportunity Act, a woman in the United States can be in charge of her financial destiny.

But there’s still a long way to go in narrowing the gender gap in finances and alleviating systemic hurdles women face. Here are 50 stats about women and money you need to know.

Editor’s note: Stats that compare genders include data for “women” and “men,” because those are the categories for which data is most often presented. We’ve included these comparisons because they illustrate important disparities, but we acknowledge how comparisons like this leave many folks out of the conversation. Browse our blog for more content that speaks to our LGBTQ community!

Financial literacy is key to building and maintaining wealth. Lack of financial confidence keeps many women from pursuing education in personal finance. Women are less likely than their male counterparts to view themselves as financially savvy. As a result, women are less likely to make investments that grow wealth, negotiate salaries and attain financial independence.

Fortunately, the pay gap between men and women is narrowing. However, this development is progressing slowly. And with the pandemic, income disparity poses greater challenges to women's financial well-being and threatens their ability to gain financial independence.

Discrimination in the workforce

Trends illustrate that women are sorely underrepresented in leadership. As a result, women are more susceptible to exploitation among male coworkers and superiors, and less likely to voice their concerns about company culture and unequal pay.

Women tend to live longer than men. As a result, they must draw out their retirement savings for a longer period of time. Trends show women risk falling into poverty if they don’t have sufficient funds for retirement.

The road to homeownership is often a long and difficult journey. It’s even more challenging for women, especially women of color, who face discrimination from lenders, harassment from landlords and lower returns on housing investment along the way.

Women and money statistics also shed light on the unique financial difficulties of mothers in the workforce. Barriers and discrimination often limit their earning capacities and ability to attain financial independence and even support their families.

Divorce can often have a larger impact on a woman’s finances than a man’s. This is because men earn more than women on average, making them the breadwinners of their households. Women in relationships with men tend to rely on their partner’s income more than the other way around.

Impacts of money and women’s health

Women disproportionately experience stress due to finances. And women spend an additional amount of money on personal care products which also weighs on their savings.

Women and Money: Some promising outlooks

With discouraging statistics about women and money, it’s easy to feel as though the odds are against you. But some positive trends about the relationship of women and money are emerging, too!

Alani Asis is a personal finance writer who is on a mission to help young audiences become financially literate and find financial freedom. You can find Alani on her site “Intuition by Alani,” where she talks about saving, earning, side-hustling and living your best life.

Image by cottonbro via Pexels.

40 Women in Personal Finance We Can’t Get Enough of in 2022
Blackness + Money: It's Complicated
“I Want to Be Rich When I Grow Up” — The Expectations on a Black Immigrant Girl
Subscribe