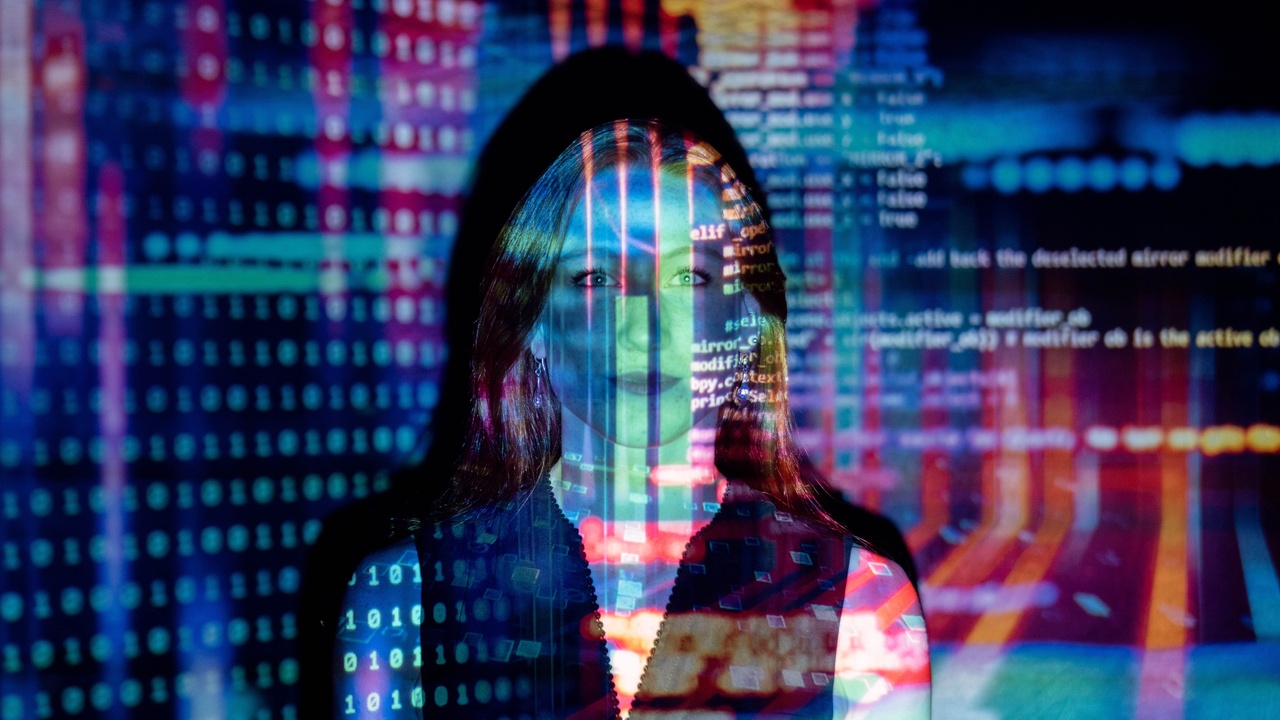 Expectations of a Woman in Tech

I did not want to occupy a smaller space.

I did not want to force a laugh at the ends of suggestions so I wouldn’t come across as too aggressive.

I did not want to address my colleagues in ways so different from my male counterparts that it wasn’t even clear if we were in the same conversations anymore.

I did not want to ask questions when I was qualified to make statements.

I did not want to ask questions when I was qualified to make statements.

I did not want to do any of those things, but I found myself doing them, anyway. Performative actions I hated that made me feel less than — that were seemingly required of me because I am a woman.

The gender of my colleagues didn’t matter, for the most part. Any of them could have arbitrary expectations of me. And, unfortunately, even as I transformed into a confident presenter, educator and employee, my frame of reference about how to act with unfamiliar individuals didn’t waver.

I’ve worked in the crossroads of education and technology for almost all of my career. As many of us know, existing as a woman in tech is difficult at best. Some coworkers didn’t take me seriously. Some coworkers asked me what was wrong when I wasn’t making sure there was a smile on my face. Some coworkers asked my male colleagues if they’d like to share an opinion on a software purchase, user experience or presented ideas.

A woman’s existence is a strange thing to navigate. We’re seemingly always someone’s daughter, sister, wife, partner or mother in ways that men are not someone’s son, brother, husband or father.

When my husband and I were preparing for the birth of our child, we worked at the same organization. I was regularly asked if I would be taking maternity leave or remaining at home to take care of the child I had with my husband, while the same colleagues congratulated him and never inquired about his transition into fatherhood.

I am also someone students feel comfortable opening up to, for better or worse. Oftentimes they share with me the hardships they face with continuing their education or completing assignments. Mothers who are also students feel they’ll stand a better chance of explaining late work because I, too, am a mother. Many learners find me less intimidating than my male counterparts.

We have to examine expectations like these. People may expect certain things — behaviors, language, actions — because I am a woman. I, in turn, expect to face a learning curve with each individual I encounter when it comes to how much of myself I can be.

Being a woman consistently circles around a sense of safety.

These expectations are sometimes the framework of being a woman and wanting a career. I don’t want to have them, but it’s often safer if I do. I don’t want to assume things, but it can be dangerous for me not to make assumptions. Being a woman, then, consistently circles around a sense of safety.

And a sense of safety is never something I’ve had — because I am a woman.

Shaelynn Long is a resident of the great state of Michigan. She is the author of Blur, Work In Progress and Dirt Road Kid. Shaelynn writes essays, poems and fiction, and can be found on social media and her website.

Image by ThisIsEngineering via Pexels.com.