Does Financial Talk Give You Anxiety? How to Cope When You’re Triggered by Money 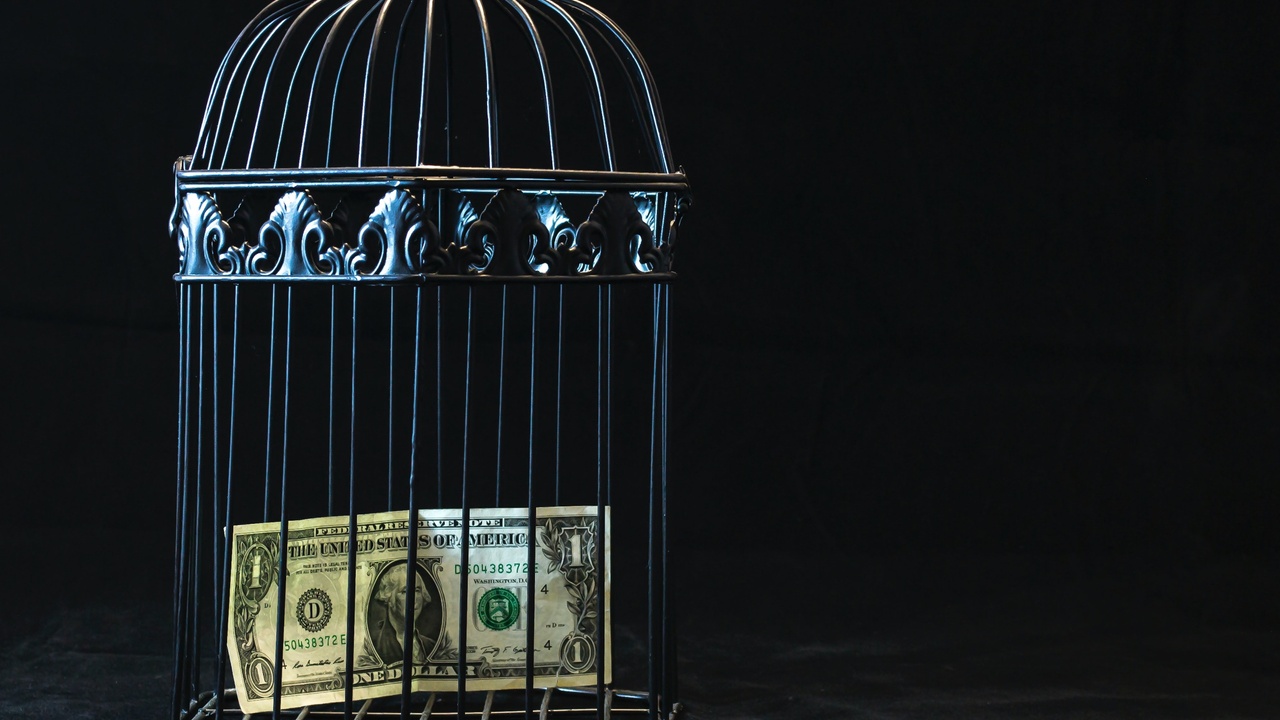 How do you feel about money?

Sure, everyone loves having it. But no one likes talking about it. In fact, for some people, talking about money is more taboo than talking about sex, as Michelle Schroeder-Gardner explains at Making Sense of Cents. Some find it rude while others are downright triggered by it.

In fact, many people despise the intense emotions money brings up for them so much that they do everything they can to avoid the topic. This could lead to emotional spending, which can quickly get out of hand and land you in a lot of debt.

But having a money trigger doesn’t mean life as you know it is over. Understanding how money triggers work and how you can mitigate them is a great way to take back your financial power and lead an intentional life that’s well supported by your finances.

What does it mean to be triggered by money?

If you’re familiar with mental health topics, you might already know what it’s like to be triggered by something related to past trauma. However, triggers aren’t only related to events or people.

A trigger, as PsychCentral defines it, is anything that sets off a flashback or memory, or causes severe anxiety. Triggers are most common for those with diagnosed mental issues, but anyone can get triggered by reminders of past traumas.

Getting triggered sends your body into fight or flight mode, mental health writer Caitlin Flynn explains at Thrive Global. The most common symptoms are shallow and fast breathing, elevated heart rate and hypervigilance.

Money is a much more common anxiety or shame trigger than you might suspect. 72% of Americans are stressed about money, the American Psychological Association found in a survey. MarketWatch reported before the pandemic that money is the biggest cause of stress for nearly half of Americans.

So it’s no surprise money can be a trigger so stressful that most people are trying to avoid facing it.

Money triggers can manifest in a lot of ways, such as being ignorant about what’s going on with your money or feeling panicky anytime money is mentioned. When money comes up, you might suddenly feel more depressed or anxious than you did before.

There’s no question — money is attached to a lot of intense emotions for most people in this country.

Why we can’t ignore money triggers

One way people deal with triggers is to avoid the activating situation or subject. But you can’t do that with money.

Ignoring your finances means you won’t know where your money is going. When you aren’t aware of where your money’s going, you can end up spending way more money than you expected, and make it difficult to meet your financial commitments.

How to manage money triggers

Money triggers you’re not aware of can quickly become problematic. Try these techniques to prevent triggers from ruining your financial health.

1. Identify why money is triggering to you

Before you dig into the work, figure out why money talk triggers your anxiety or shame.

Does it remind you of your parents fighting over money when you were younger?

Does it make you feel ashamed of your job or living situation?

Do some aspects of money make you feel more stressed than others?

Once you know why you instinctively avoid talking about or working on money, you can get a better idea of the types of things that will help you reduce your money stress.

Most types of triggers activate your fight or flight reflex. Grounding techniques like yoga or breathing exercises can tell your body you’re safe and nothing dangerous is happening.

Breathing techniques are some of the easiest ways to ground yourself. You don’t need any special equipment or skills, and you can practice them just about anywhere.

The easiest method to start with is the box breathing (a.k.a. four-square) method:

3. Work on money for 5 minutes at a time

Especially with things like money management, we often believe we have to do everything in one sitting. That can lead to overwhelm and stress.

Instead of trying to get everything done at the same time, try doing one small task at a time in tiny five-minute sprints. That way, managing your finances is broken down into bite-sized chunks and doesn’t feel quite so overwhelming.

Another great way to de-escalate the triggering aspect of money can be to associate pleasant activities with working on your finances.

Before sitting down to work on your money, pick something you know you’ll enjoy to follow as soon as you’re done.

You can cope with money triggers

Having money triggers doesn’t have to prevent you from working toward financial health. Just raise your awareness to how money issues impact you and make a plan to work with that.

Photo by Reynaldo Brigantty via Pexels.