From IVF to Foster Care, Here’s What It Costs to Start a Family When You’re Queer 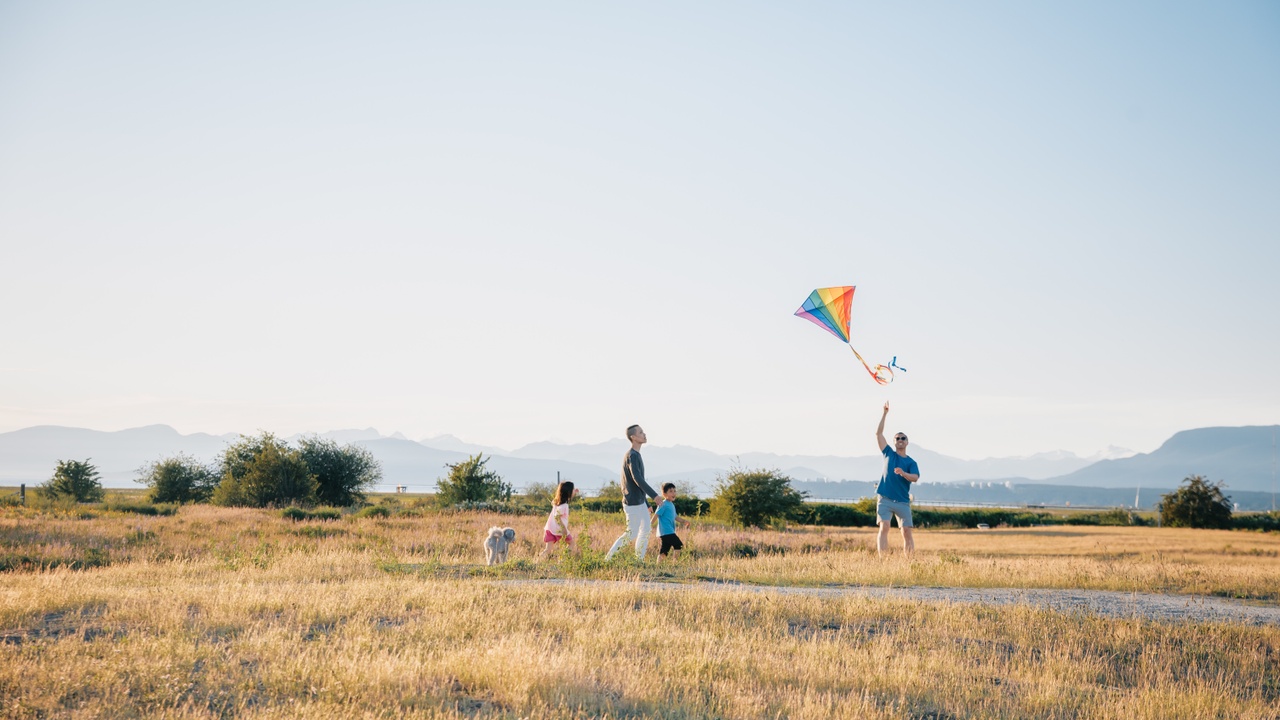 Starting a family is complicated. This is especially true for LGBTQ people, who face issues like getting legal recognition on their children’s birth certificates, lack of paid paternity leave, access to adequate health care, and discrimination from adoption and foster agencies, among other problems.

Damien Benoît-Ledoux is one-half of one of those couples. He and his husband chose adoption over third-party reproduction — which would involve a fertility procedure like surrogacy with someone outside of the relationship — because of cost and because of the number of children across the country waiting for a home.

The couple also considered fostering a child but ultimately decided against it, because they were worried about the potential heartache of returning a foster child to their biological family. In early 2019, Benoît-Ledoux and his husband finalized the adoption of their son Aury when he was a few months old.

For other LGBTQ people looking to start a family, Benoît-Ledoux stresses that any partners in the relationship must always be on the same page, from deciding how they want to have a child to long-term financial planning for things like education.

“[When starting a family], you’ll be presented with ‘opportunities,’” he says. “Each one comes with a risk that you have to evaluate with a pediatrician, [and] both partners must be on the same page with risk acceptance and be at peace with a ‘yes’ for the opportunity. This sets you up for success and a much more enjoyable few months.”

Here’s what you should know about starting your family and having a child as an LGBTQ couple.

Depending on your and your partner’s circumstances, there are several avenues toward having a child.

Without a third party:

With a third party:

Third-party reproduction can happen through a clinic or at home. At-home options may be cheaper, but they might be less successful. They might also leave you open to legal complications, as laws determining the legal responsibilities of a sperm donor vary state to state.

Couples considering third-party reproduction should consider where they’ll get a sperm or egg, who will carry the baby, and potential medical risks associated with any of these procedures.

Adoption, foster care and co-parenting — where two or more people or couples are involved in conception and upbringing — are typically the most affordable options.

Depending on who has the baby, co-parenting might not be suited for those who want to raise a child solely with their partner or are concerned about potential custody issues.

In most cases, these options are viable for people living with HIV without any complications.

2. Make a plan to cover the costs

Costs can vary drastically based on which method you use to have a child, whether you use a fertility clinic or home insemination, and how long the process takes.

For those looking into third-party reproduction options:

While many do not, some U.S. health insurance policies cover fertility treatments.

Adoption and fostering is usually the least expensive option for starting a family. Just be mindful that foster care isn’t forever. Many children are reunified with their birth families in six to 12 months after entering foster care.

That’s why Benoît-Ledoux and his husband went with adoption over fostering. “We didn’t think we could deal with the headache if we had to give up our son or daughter in the 11th month,” he says.

According to the latest data from the Child Welfare Information Gateway from 2016, working with a private agency to adopt a healthy newborn or baby, or to adopt from another country, can cost anywhere between $5,000 and $40,000.

Depending on how much money you and your partner make and how much debt you have, you’ll most likely need to save for the costs of having a child.

“We had been saving for several years and knew we’d need to have roughly $50,000 on hand to cover all costs associated with the adoption: travel, lodging and adoption fees,” Benoît-Ledoux says of his son’s adoption. “We didn’t need to do anything beyond aggressive saving.”

Consult a financial planner about your savings goals and other money management questions, like how to tackle large debts that could keep you from saving.

You can also apply for grants that support LGBTQ couples building families, like those in this list from Family Equality. If one of you is planning to carry the child, check which fertility, prenatal and childbirth costs your health insurance will cover.

You’ll likely incur other costs associated with having a child that aren’t directly related to bringing them into your family.

For example, if you’re adopting you might have to factor in costs to travel to and from where your child will be born, especially if you’re adopting from another state or country. If at any point you need an attorney, it could cost an additional $8,000 to $40,000.

“Don’t go into large debt,” says Benoît-Ledoux, “You’ll never know what emotional and financial surprises having a child will have.”

You might not be able to predict the future, but you can prepare for whatever life might throw at you: illness, future education costs, transitional baby clothes… And isn’t that what being a parent is all about?

Nick Fiorellini is a writer based in the Philadelphia area. You can find him on Instagram at @NickFiorellini – or at his website nickfiorellini.com.

Image by PNW Production via Pexels.