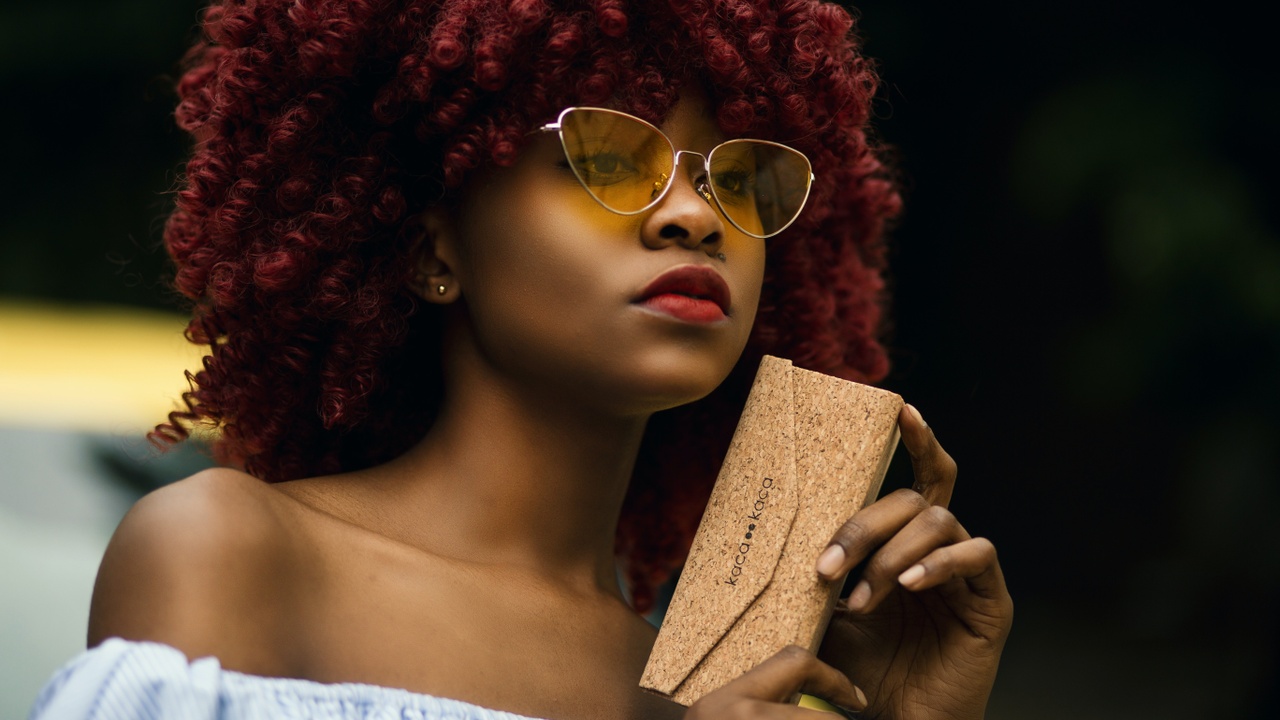 In the United States, Black folks were not allowed to accumulate wealth until recently. During slavery, we were property. During the Jim Crow era, we weren’t allowed to own houses. In 1965, 100 years after Emancipation, Black people were about 20% of the population, but held less than 2% of the wealth in the U.S, according to research by Robert S. Browne.

Black people understand wealth within the American Dream was never “created” with us in mind. We were valuable assets to be used to create wealth in White families.

Now there’s a trend of Black people teaching other Black people about generational wealth. From sources like “Earn Your Leisure;” ET, The Hip-Hop Preacher; and Dana Chanel, gems about LLCs, ROI and other jargon I don’t really understand are being pushed down our throats.

Generational wealth is being used as a tool of freedom for Black people.

These are Black people who have seen at least a million dollars hit their bank account. They’re giving us the tools we need to reach that same goal and surpass them. Generational wealth is being used as a tool of freedom for Black people. We have stopped relying on the White man and are building our own opportunities.

It’s not that I don’t agree with them. I believe in making sure my children don’t have to work as hard as I did. I want my Black children to know financial literacy and freedom. My parents didn’t have time to teach my sisters and me about things like good versus bad credit and retirement funds. So I understand I have things to learn about money to ensure my children, and generations after them, have a certain lifestyle.

So it’s not that I don’t agree with them. I just don’t think “financial freedom” will save the Black community.

This trend is rooted in capitalism. And capitalism is a tool of White supremacy. Capitalism, simply, is about output. People gain value depending on their output and how that output makes other people rich. Capitalism is exploitation at its core.

Capitalism is the reason my ancestors were enslaved.

Being Black in the U.S., I understand I will be forced to create my own path. There aren’t many spaces for me to be my entire Black self. I can’t wait for a seat at the table. I must build the table.

I just don't think "financial freedom" will save the Black community.

That’s what “Black capitalism” is trying to be about. Buying “Black” the Block and Buying Black is about keeping the dollar within our community, instead of buying from non-Black-owned companies.

It’s important to utilize the power of the Black dollar for the advancement of our people. While I understand the sentiment, I think it’s a Band-Aid over the gaping bullet hole of the racial wealth gap. Blackness is about community. And to help our community, we need to fix the real issues.

My relationship with money is confusing. It’s muddled by my anti-capitalism politics and my desire to live a comfortable life. Some days, I want a kajillion dollars so I can employ other Black creatives. Other days, I understand there aren't a bunch of ethical ways to be a billionaire.

My Blackness is informed by so many things. It’s about making sure my ancestors did all they could for a reason — that they didn’t die for no reason. It’s about being all I can be in the face of my oppressor. It’s about rest and the freedom to be Kiana, just because.

My relationship with money is muddled by my anti-capitalism politics and my desire to live a comfortable life.

I just want to make money being a writer and journalist. Being Black can be confusing. Being a “good Black person” means having the right politics, knowing the vocabulary, being in the Black Girl Magic/Black Excellence club. There’s a lot of pressure to do what’s good for the community versus what’s good for you.

I don’t always feel magical or excellent when it comes to money. Unlike other Black people my age, I don’t want to run six businesses and own three rental properties.

For now, I am cool with just me and my laptop and my family.

After graduating with her bachelor’s in communication, Kiana Blaylock doubled down her efforts into becoming a writer. One of her proudest moments is that she created her blog, kianamorgan.com, in 2019. Her main goal with her writing is to spread the lessons she learned in her life and to uplift other women.

Image by Godisable Jacob via Pexels.