The Mark of Colonialism After “Independence” in Nigeria 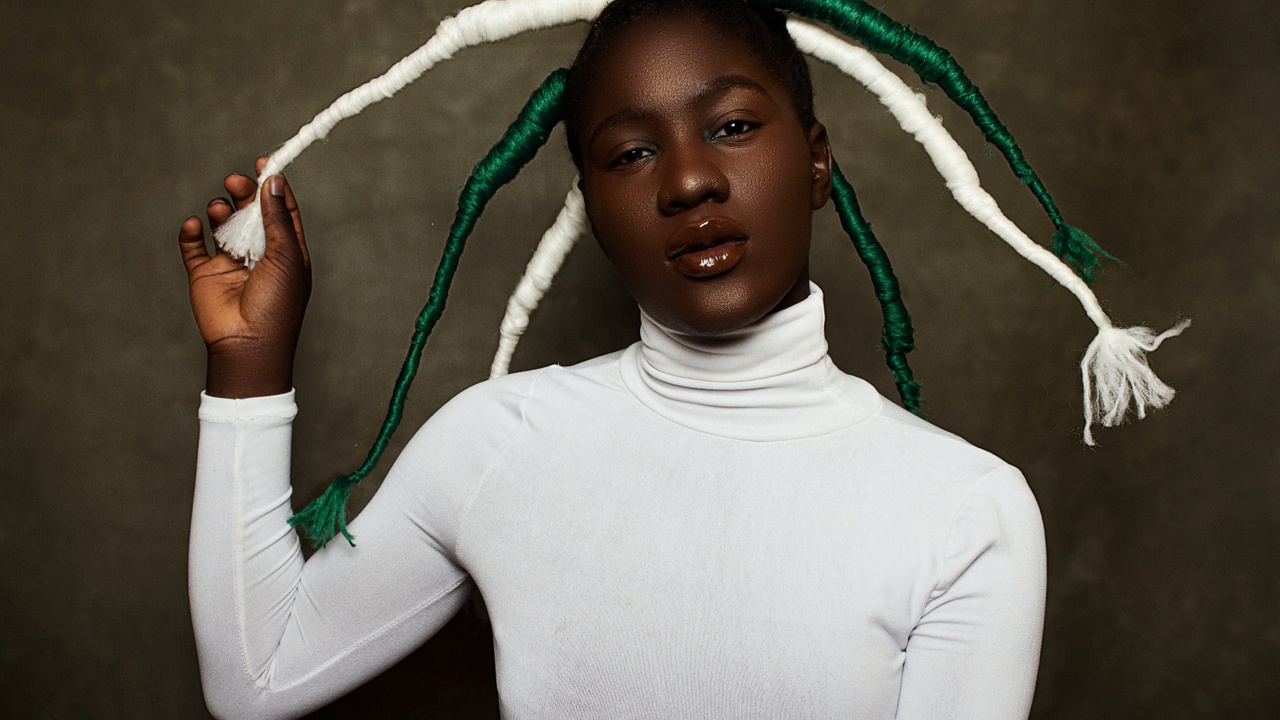 Growing up, I had little idea the part my race was going to play in my career, relationships and, ultimately, my life. I was born into a family of five in the northern part of Nigeria, the last of three girls.

When I think of my childhood, I think of it as the days of my ignorant bliss, which is to be expected from any child. All I cared about were my drawings, our dog, my friends and just running around in the neighborhood.

The first time I saw White people on the small television set in our living room, I was intrigued by how different they looked from me. When my father first taught me about the various races that existed on the planet, I was simply amazed with how the universe worked.

The first time I saw White people on the small television set in our living room, I was intrigued.

The truth is that nothing prepared me for the challenges I would face because of my Blackness. I never in a million years would have thought the color of my skin or the texture of my hair would in any way hinder my goals or determine how I would be treated.

My father worked as a lecturer at a university, where he taught linguistics. My mother was a trader and farmer; she wasn’t privileged to gain a formal education. My father was a man who believed in spending every penny he was paid on things I didn’t consider necessities; he had zero savings to his name and ended up in debt from loans. My mother was the complete opposite; she saved every cent she earned, which was what we fell back on on the rainy days.

The average Nigerian dreams of leaving the country because of how hard the system makes it for the common man to succeed.

The truth about growing up as a Nigerian is having to learn about your country through the lens of the media — which is mostly negative information. Being Black and a Nigerian comes with a lot of trauma, both from our personal lives and the society we live in. There is no day in time when there isn’t a traumatizing or triggering image shared of a Black person getting kidnapped or killed; news of a politician embezzling the nation’s funds while their own kids study abroad.

What makes all of these experiences heartbreaking is that we are not just betrayed by outsiders but also by people who look like me. The average Nigerian dreams of leaving the country because of how hard the system makes it for the common man to succeed.

The media and the western world often overlook the truth that Nigeria was inhabited by the European colonizers solely for the raw materials they could get from the country. Everyone seems to think Nigeria gaining its “independence” was enough to make up for the years of extortion, physical and emotional abuse by the European nation, but that is far from the truth.

The underlying issue the media seems to overlook and sweep under the rug is that White people did not just amalgamate a set of “Black people.” They brought people who had very distinct cultures together and made them one for their selfish reasons. So giving Nigerians and other African countries their “independence” did not solve a damn thing.

Giving Nigerians and other African countries their "independence" did not solve a damn thing.

The present day Nigeria I live in is a manifestation of the consequences of colonialism. We are faced with politically corrupt leaders who have colonized minds, who care more about the money they could embezzle than fixing the nation and attending to the needs of its citizens.

What is the future of a young Black person having to grow and excel in this environment?

As I have gotten older I have realized that, because of my Blackness, I no longer have the freedom of a child to do whatever I want. Because whatever actions I take, regardless of how small or insignificant, ultimately affect another Black person.

Black people do not have the freedom of “individuality” because of the stereotypes constantly being pushed, such as being too “loud,” “aggressive,” Nigerians being fraudulent people (also known as “Yahoo”).

I love being Black, and I wouldn't change that for anything in the world, but I would also love to be treated as a human being

I love being Black, and I wouldn’t change that for anything in the world, but I would also love to be treated as a human being, to have the freedom to pursue the careers or areas of interest I love without having to constantly prove my worth or why I should have a seat at the table.

Rita is a graduate of sociology and a self-taught creative writer/storyteller who uses her voice and skills to talk about the issues that exist within her community, thereby giving a new perspective and hopefully solutions to those issues/problems.

Image by Gideon Hezekiah via Pexels.