The Takeover: Being Cast Aside after Building a White Woman’s Business 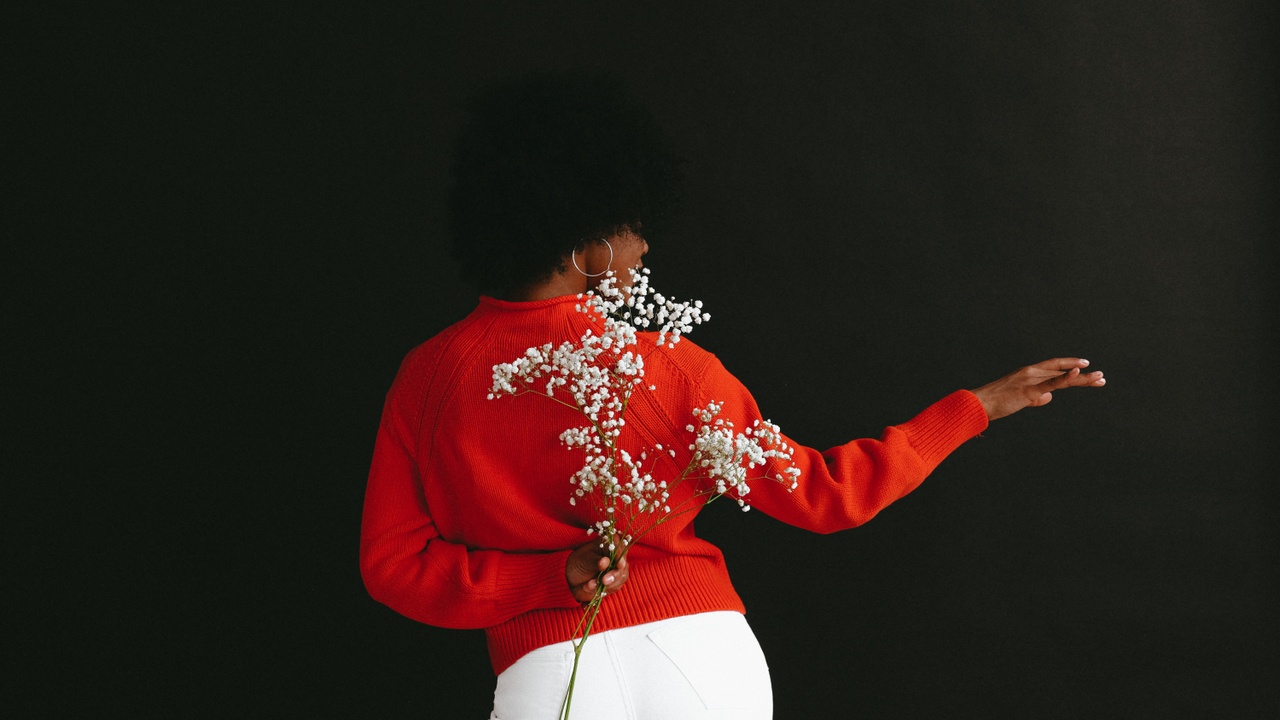 After five years of serving more than 150,000 humans in the community and creating program after program, I am unemployed.

The CEO of my former place of employment hired her friend to work in our company, and my voice became a nuisance. I had been the first employee of this start-up nonprofit organization. I was unexpectedly forced to resign due to hostile work conditions. My title was Director of Programs and Operations. You would think in my role I would have been able to direct aspects of the company's programs and operations — but as this takeover began to unfold, I wasn't.

When I began to seek counsel from wise women of color about how to approach the new dawn in the workplace, I was met with anxiety-laced chuckles and stories that sounded eerily similar to mine. I got responses like, “That’s what happens after you build their companies and do all the hard work,” or, “Yeah, that’s White folks.”

I finally had to leave the job for my mental health. I began to have tremors throughout the day. My counselor told me I was exhibiting symptoms of a nervous breakdown to come, and diagnosed me with situational anxiety.

The question that lingered for me the longest was, "How was this about race or privilege?"

The answer was no.

It was a takeover of Black and Brown brilliance in 2022.

The board president was the CEO’s best friend. The organization was set up so there was no one who could remedy the cultural atmosphere that was forming. Shortly after my departure, only a few people I had met over the years through this organization called me or reached out to check on me. When they asked about my new job, every single one of them was stunned to learn I was looking for work. I was unemployed. However, I didn't give details at the time, because I didn't want to make the company look bad. Yeah, you read that correctly.

Now I will share a bit more because it's my story. It was my experience as a Black woman in the workplace. When the organization I’d helped build finally arrived at a secure financial place, I watched the CEO hire her friend, keep close associates in high places and rally other White women to box issues in the company from getting out.

It was a takeover in plain sight. A takeover of Black and Brown brilliance in 2022.

I wonder how we got here. Why no other Black people close to me had shared their stories with me until I had my own. I wonder which other woman who looks like me is experiencing what I just went through. As she sits at her desk, as her magic is being sprinkled like fairy dust making the organization look its best, when on the inside her ancestral DNA is screaming for workplace equality.

She knows she cannot speak her truth and risk being branded an angry Black woman.

Yet, she knows she cannot speak her truth and risk being branded an angry Black woman. So, she is planning her quiet escape. Maybe she'll resign to keep her reputation intact. Maybe she’ll dream up her dream job next or start the company she's always wanted to start.

Whatever her plans, maybe it’s my greatest hope she does it before her mind becomes spacey and her heart flutters in stress. There is no job worth your mental real estate. Period.

Advocate, writer and leader of peace equity are a few of the titles Shia Azu holds. As a nonprofit professional, she has served over 150,000 humans and continues to connect families with resources as a founder of a nonprofit that promotes health and inner peace equity.

Image by Anna Shvets via Pexels.