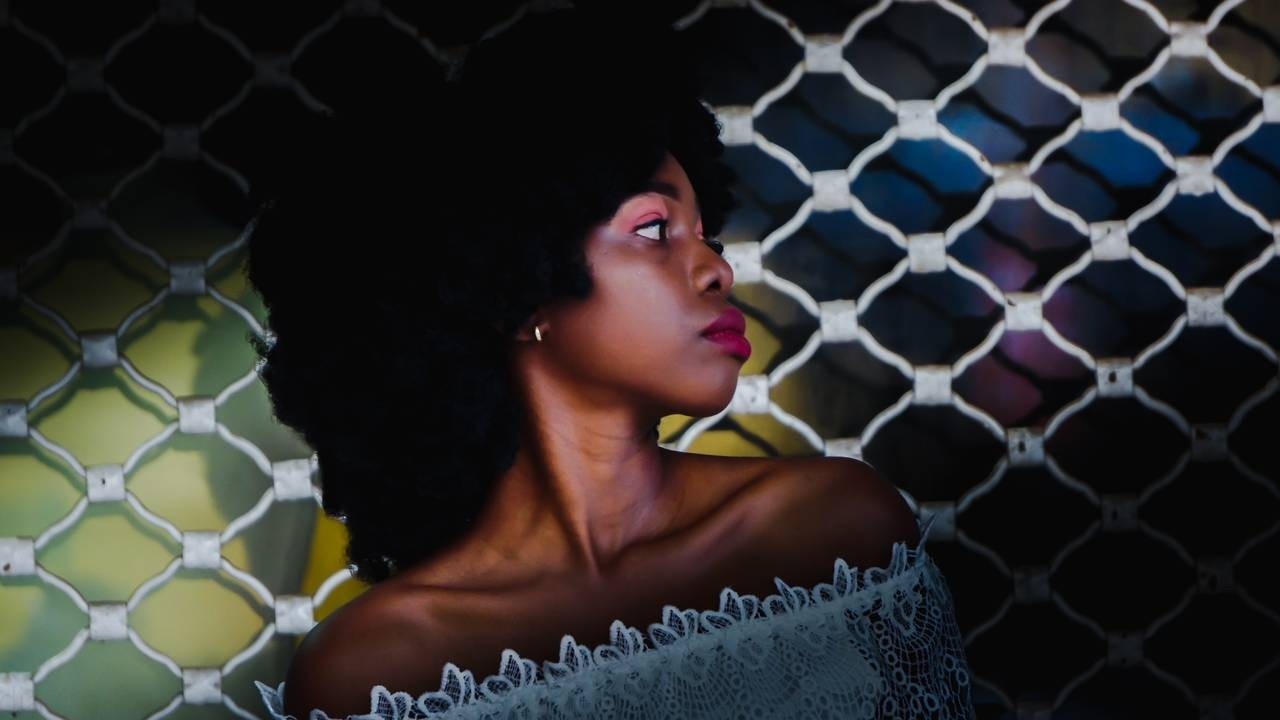 Living in Survival Mode: Choosing to No Longer Be Scared about Money

Growing up, financial literacy meant making sure the lights didn’t get cut off and constantly being told money didn’t grow on trees.

I grew up in a single-parent household, and my mother’s main objective was food, clothing, shelter and the occasional delight outside of the essentials. My mother often worked two and three jobs to take care of my sister and me. This isn’t meant to be another “poor Black family” sob story, because, quite frankly, my mom took good care of us. She did the best she could with what she had, but we always seemed to be in survival mode.

We never had yearly family vacations like I would hear white students talk about when I was in school. In eighth grade, I took French, and for spring break there was a trip to France. I wanted to go to France, but I knew that was a big ask, and the answer was going to be a big no. I never bothered telling my mother about the trip.

My relationship with money as a Black woman has been a tumultuous one. I never received foundational knowledge about money. My scope of information was: You get a paycheck and pay the bills you can, and the rest will have to wait for the next paycheck. The cyclical hand-to-mouth of it all.

When I got my first job at 17, I spent my minimum-wage checks on albums I found casually strolling the aisles of a record store searching for the latest gems by my favorite artist, plus junk food and clothes. For things that fell outside of the necessities my mother took care of, I was more than happy to fork over the cash. It gave me a sense of independence — but not an education.

I picked up the same habit of going check to check, spending without a plan for my money. I was 17. Why did I need a financial plan beyond getting the latest pair of designer jeans?

The first career move that maneuvered me out of my mother’s house was the military. I joined the United States Marine Corps when I was 18 years old. I got a bigger paycheck but kept the same old money habits.

I could say I didn’t know better because my mother never taught me better. But people do what they know. My mother didn’t teach me financial literacy, because she wasn’t taught.

My mother grew up in a house with a father who worked two and three jobs, paid the bills and that was it. He never sat down with my mother and her siblings to discuss money. In my grandparents' and parents’ generations, kids were supposed to be seen and not heard.

Black families were too busy navigating systemic racism and white supremacy to dole out any knowledge other than how to get home alive every day.

Black families were too busy navigating systemic racism and white supremacy to dole out any knowledge other than how to get home alive every day. Unfortunately, this problem persists to this day.

It’s exhausting living in a society that doesn’t prioritize your physical, emotional and financial wellbeing because of your blackness, but chooses to systemically prioritize white wealth and prosperity instead. I never had an example of prosperity, only survival. The language I was exposed to was about survival; the actions were about survival.

There was always tension around money, and it affects me to this day. I either spend more than I should or grip whatever I have very tightly; there isn’t a comfortable ebb and flow around money. I’m scared of it. Scared there will never be enough, scared my debt will bury me, scared I haven’t properly prepared my children financially because I’ve never prepared myself.

There’s a queasiness that rises in my belly sometimes when I think about money, a shame I feel for not being better with money.

I never had an example of prosperity, only survival.

Black wealth is important. Black wealth matters. Black wealth is possible. As a Black mother, it’s important that I leave a legacy of wealth for my children and beyond. And not just leave money, but also leave a legacy of being a good steward over that money. I must decide to break the generational curse of just surviving. Denounce the notion that only white families leave legacies of wealth for their future generations. Do mindset work around money. There are too many books and online resources available to put this journey off any longer.

Being Black shouldn’t be synonymous with being poor or constantly making poor financial choices — that’s being uneducated. I choose to no longer be uneducated about my money.

Kristina Anderson is the published author of the essay “Purpose in the Pause” in The Corona Silver Linings Anthology. She resides in Brandywine, Maryland, with her husband, two daughters and newly adopted cat, Jinx, and is currently working on her debut novel.

Photo by Nahashon Diaz via Pexels.